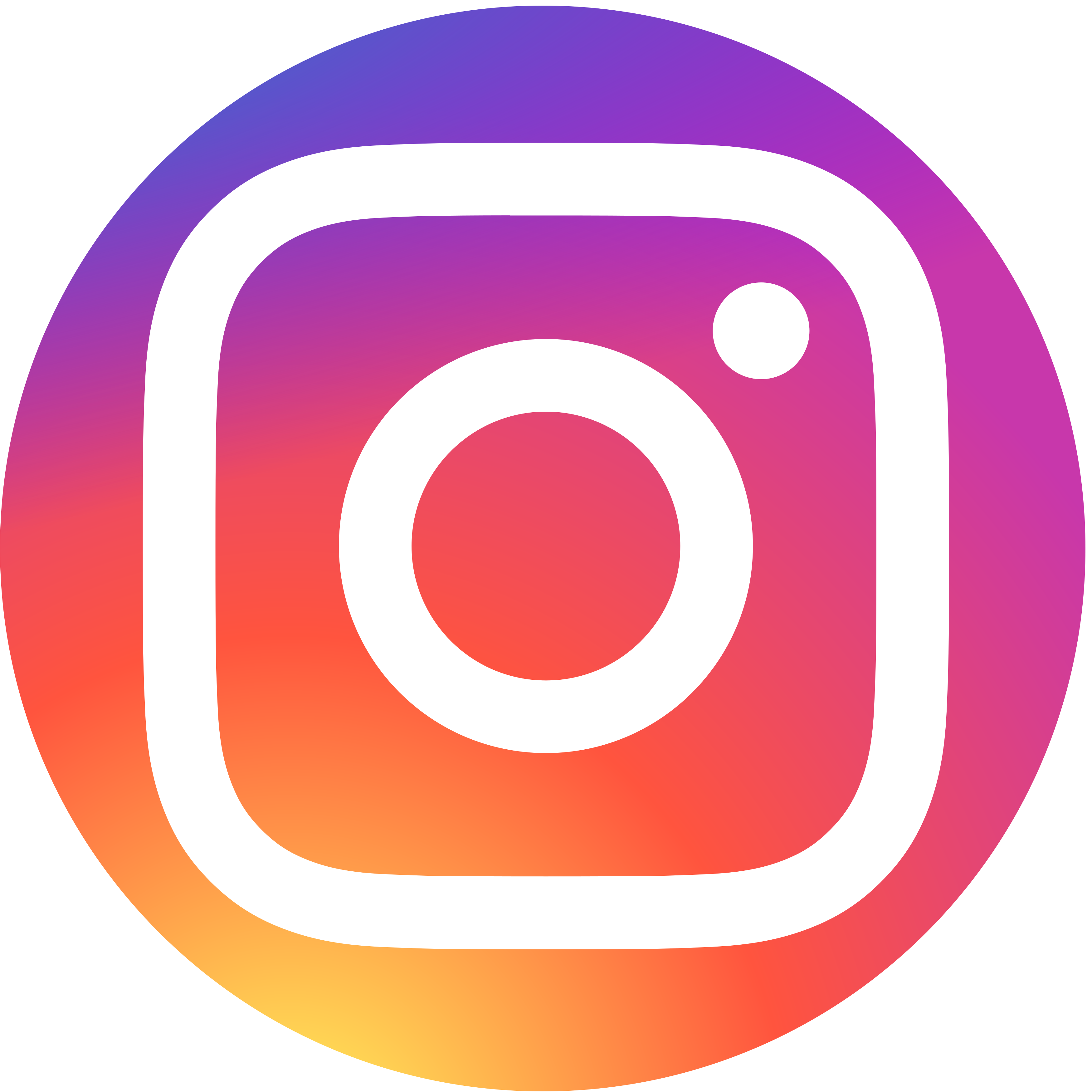 Conheça a nova área do associado

Conheça a nova área do associado 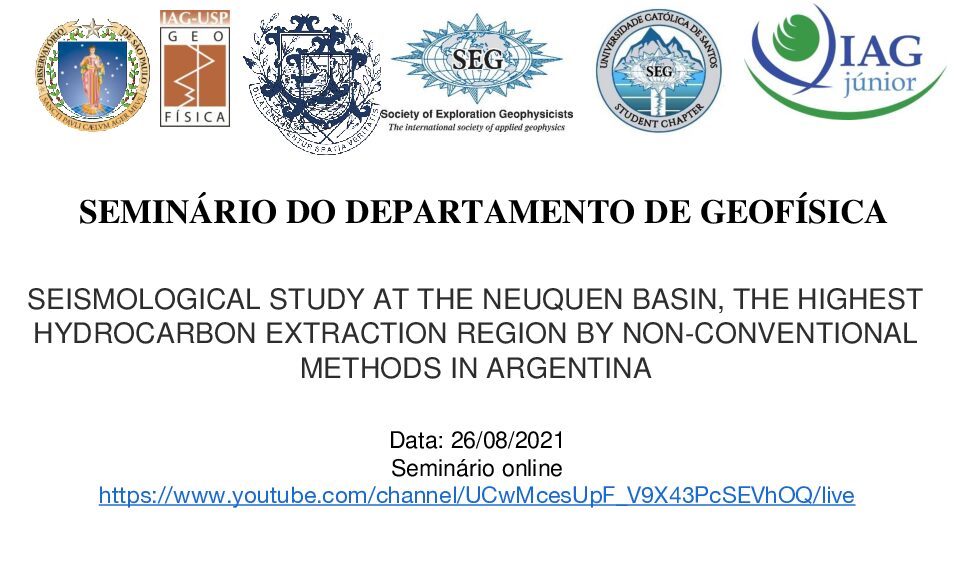 Resumo: The Neuquén Basin, in Argentina, due to its gas and oil reserves is one of the most explored regions in the country. There’s a large amount of geological and geophysical data which have made it possible to accurately determine the geometry of the subsoil. However, the south central region of the basin, where most of the Vaca Muerta Formation is exploited for unconventional hydrocarbons, has not been studied from a seismological point of view, particularly regarding induced seismicity. This kind of studies were a novelty and virtually nonexistent in said area when the research presented in this seminar started in 2014.

A local seismological network of 11 broadband seismometers was installed, operating from october 2014 to june 2016. After adapting the equipment and developing or improving software which was originally intended for active seismological regions, seismicity in this intra plate area was recorded and studied. Once a proper velocity model was obtained and the hypocentral parameters of said seismicity improved, the main objective of the research focused on determining if the hydraulic fracturation operations on the area were related to the recorded seismicity. Advanced seismological methods were used along with gravimetric data to better answer this hipotesis, in order to establish the base seismicity of the area, opposed to events triggered by human activity, and the seismogenic structures which control the seismicity of the region. 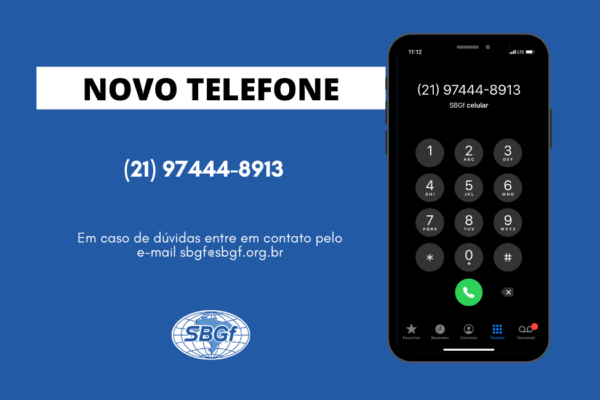 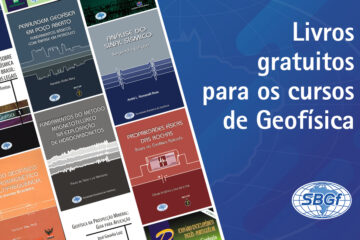 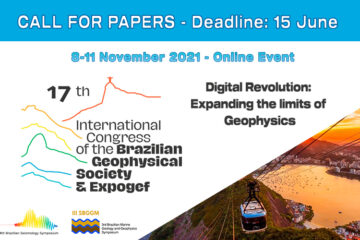